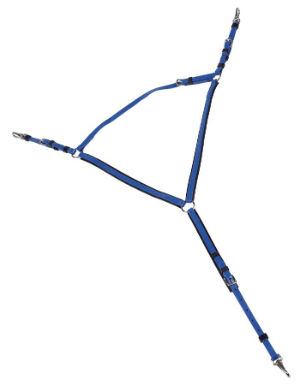 Sometimes referred to as a "breastcollar", breastplates are designed to prevent the harness saddle from slipping backwards.

The Buxton breastplate is the most commonly seen in modern harness racing, and named after Ohio-based trainer Dick Buxton, who was the first to use this design on Standardbreds in the early 1960's.

This model is more delicately proportioned, specifically with Pony Trots in mind. Made with 13mm (1/2") strapping and lined on the bearing surfaces to prevent rubbing.

Share this page
This product has yet to be reviewed

To be the first to review this product simply fill out the form to the left and let us know how you feel about this product!

To estimate the freight on this item simply enter the destination postcode and the desired quantity and click the "estimate" button. 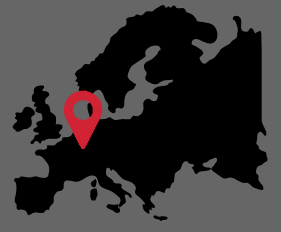